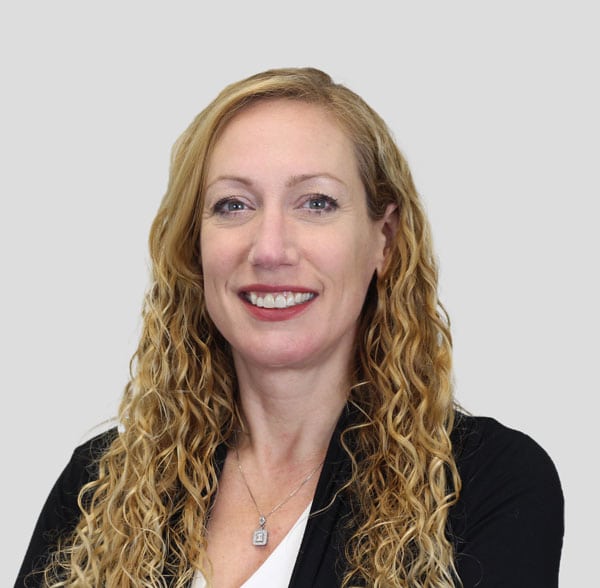 Barrie Wills & Estates lawyer Tracey joined Devry Smith Frank LLP’s Barrie office on October 16th, 2017. Prior to joining DSF, Tracey achieved her B.A. in Psychology from McMaster University, B.A. in Political Science from University of Toronto and J.D. from Osgoode Hall Law School. She was called to the Bar in 2004 and practised law at a Bay Street law firm prior to moving to a large regional firm in Barrie where she worked for 7 years before opening a boutique law firm where she has worked for the last 4 years. Tracey brings exceptional wills, trusts and estate planning, estate litigation, consent and capacity law, not-for-profit and charity law, and general corporate law expertise to DSF.

Tracey spends her limited free time outside of the office being both a hockey mom and swim mom for her two daughters. Occasionally, she has interests of her own such as reading, running and hockey.

She also serves on the Board of Directors for the North Simcoe Girls Hockey Association and participates in pro bono work in the area of elder abuse.