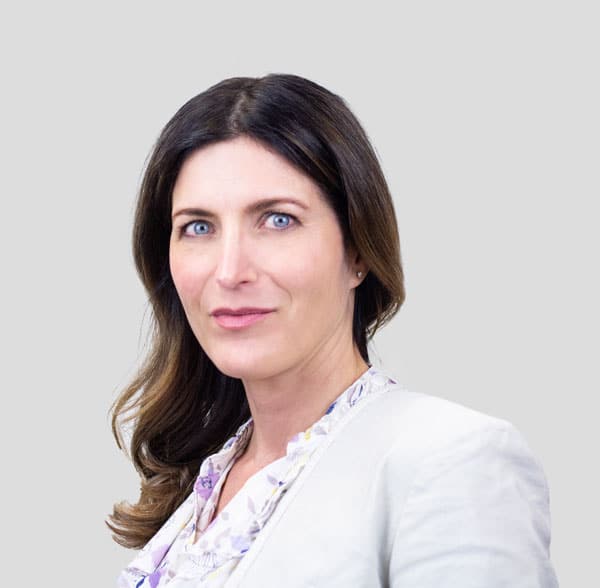 Diana joined Devry Smith Frank LLP in June of 2018 as a Toronto family law lawyer. Diana has practiced exclusively in the area of family law since her call to the Bar in 1999. She regularly deals with complex property and support matters, and custody and access disputes.

Diana believes that settlement through negotiation and/or alternative dispute resolution (ADR) methods serve her clients and their family’s current and ongoing needs best. She has advanced ADR training and has been able to settle a significant number of her cases out of court. When a case is best served in court, however, Diana is also an effective advocate. She has had cases in all levels of the Ontario court system.

Diana was an instructor at the Toronto Family Information Sessions. She has written and co-written for Matrimonial Affairs, and sessions at the Advocacy Society and the Family Law CLE sessions. Diana has her certificate in family mediation from York University and holds ADR and Advanced ADR certificates from Stitt Feld Handy.

Diana received a B.A. from McGill University in 1993. She obtained her LL.B. from Queen’s University in 1997. While at Queen’s Law School, she was awarded the Cassels, Brock & Blackwell Centennial Award in Practice Skills. Diana also participated in Queen’s first French moot court competition in Brussels. Outside of the practice of law, Diana enjoys spending time with her family, reading, cooking, and tennis.