As noted in an earlier blog post, we discussed the joint CBC / Toronto Star investigation and subsequent release of the Panama Papers.  In a subsequent Toronto Star article, the CRA states its intention to act more aggressively in pursuing those who commit tax fraud and tax evasion.  Notable in its new aggressive stance, the CRA states in the Toronto Star article that those suspected of “aggressive tax avoidance or tax evasion” will be subject to more “severe consequences”, including “a lot more criminal investigations” and the fingerprinting of anyone charged with tax evasion.

In Budget 2016, the Federal Government announced almost $500 million in additional funds to the CRA to assist it in its enforcement efforts.  This money appears to have been immediately put to use by the CRA. The Toronto Star notes that “230 people have been added to the compliance department and lawyers are now being embedded in investigating teams”.

The 2017 Federal Budget pledged an additional $1 billion to assist the CRA in its tax compliance efforts.  The funds are being earmarked for increased investigative work, particularly in the “underground” economy, including construction and hospitality sectors, as well as to continue to develop computer programs, systems and algorithms to monitor and track high-risk potentially abusive transactions, such as international electronic funds transfers.  Future targets include high net worth individuals who may utilize tax loopholes to gain what the CRA perceives as unfair tax advantages.

The CRA has updated its website to prominently feature its efforts in cracking down on international tax evasion and tax avoidance.  As part of the CRA’s efforts, they note that they have many tools at their disposal to combat tax evasion including:

We can help.  Although most Canadian taxpayers are compliant, sometimes errors or omissions occur.  It is still possible to take advantage of the CRA’s VDP to voluntarily report omitted or incorrectly reported tax filings while potentially avoiding penalties.  Tax planning opportunities are available to assist Canadian taxpayers in optimizing their affairs to obtain a favourable tax outcome.  Contact DSF’s Tax Planning Group for advice and assistance. 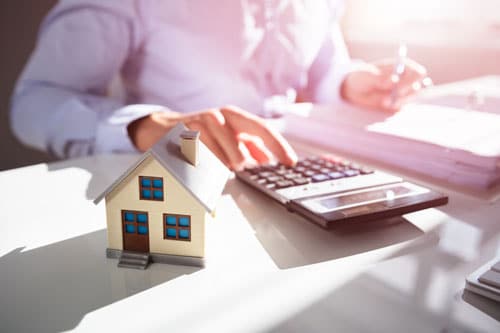