With the increase of social media and our digital lives becoming increasingly public, cases of defamation are more common than ever. Defamation, which occurs when one party writes or says something untrue about another party, can cause a variety of financial and social concerns. The defamation lawyers at Devry Smith Frank LLP (DSF) law firm can help you navigate the complex litigation surrounding defamation and assist you in recovering damages.

A defamatory statement is one that has the ability to damage a person’s reputation. These statements can either be written (libelous) or spoken (slanderous).

A libelous statement refers to one made in written or printed words (but may also be made by way of a picture, film, audio recording, or other medium).

A slanderous statement, on the other hand, is made in spoken word (but may also include a gesture or sign).

It can be difficult to recover damages for slander. Typically, the only way you can take action against slander is if you can prove special damages.

Special Damages: Unless one of these exceptions applies, then proof of special damage is required. This means that the person slandered must show some form of material loss. General damages for hurt feelings or loss of reputation are not recoverable.

PROVING A STATEMENT TO BE DEFAMATORY

A statement that is offensive to a person, is not instantly defamatory. Legally, a victim’s opinion about a statement is not considered when determining whether it is defamatory. Rather, the following criteria must be satisfied for the statement to be ruled defamatory:

Defamation can be a complicated and difficult matter to prove. If you feel you have been defamed, the DSF lawyers are here to help.

We offer multiple convenient locations in Toronto, Whitby, Barrie and more to serve our clients better. Find the office closest to you by calling us at  416-449-1400 or by visiting our locations page. 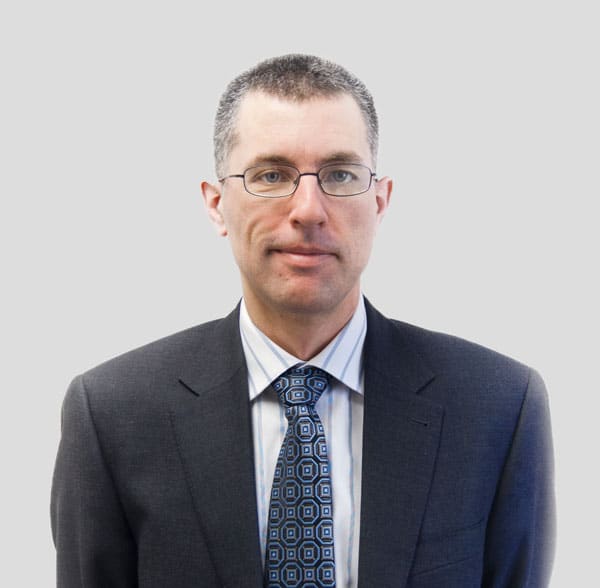 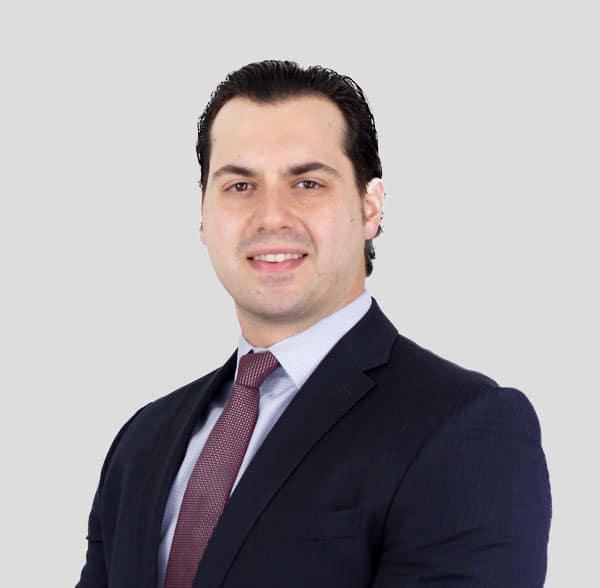 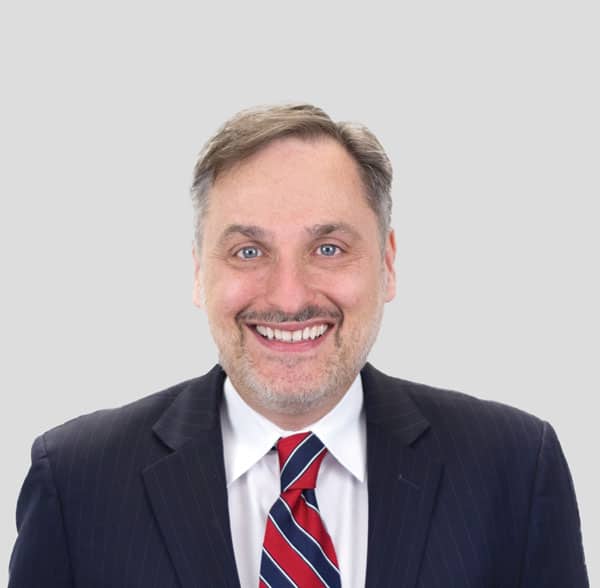 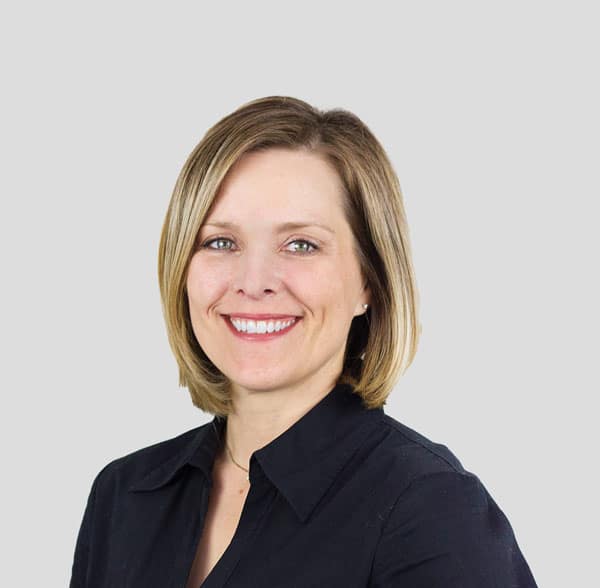 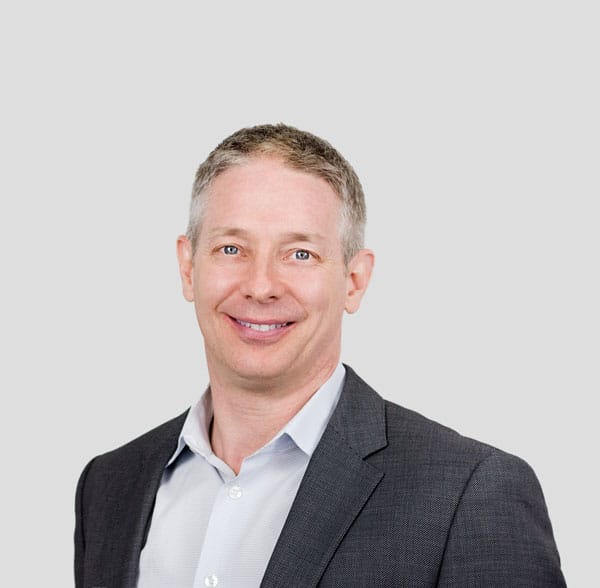 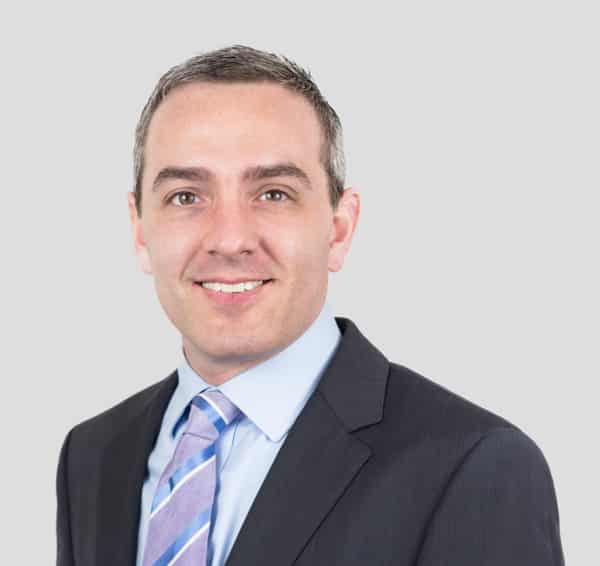 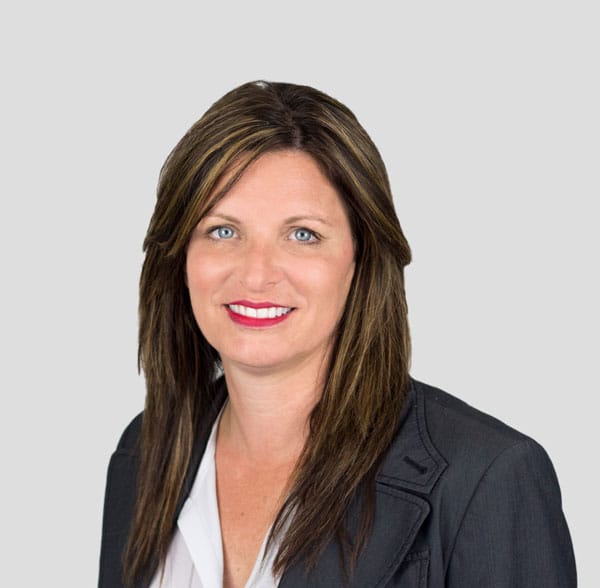 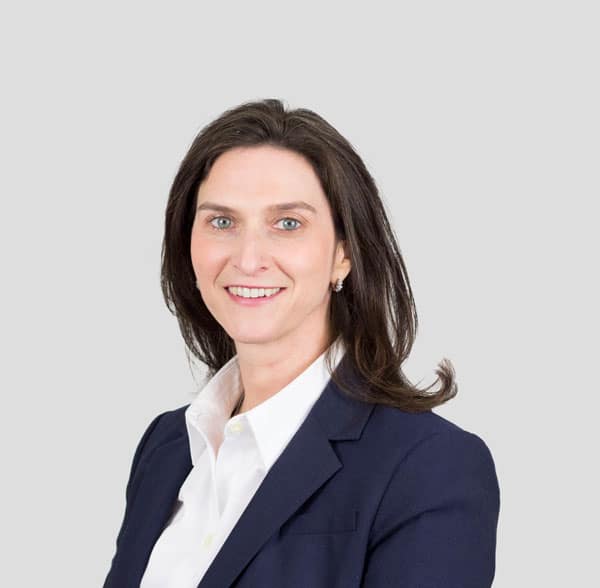 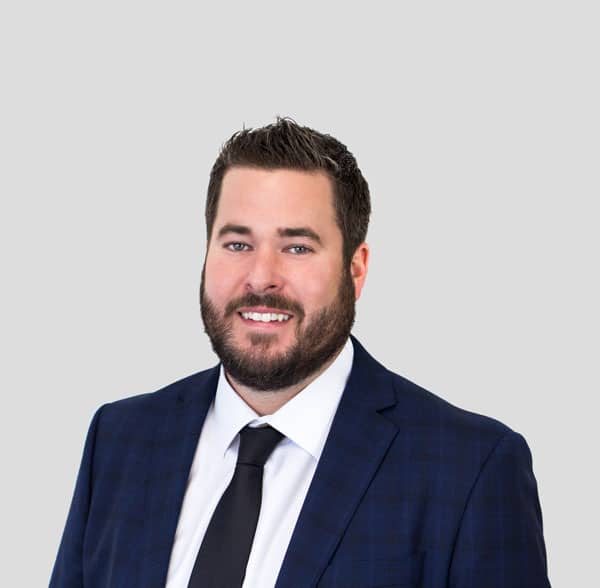