These are the most commonly asked personal injury questions (FAQ’s) received from our Toronto Personal Injury Lawyers.

What is my claim worth?

How much does it cost to hire DEVRY SMITH FRANK LLP?

Does “No Fault” mean I can’t sue if I have been in a car accident?

Should I speak to the adjuster from the Insurance Company?

How do I support myself if I can’t work due to my accident?

What are “Accident Benefits”?

What is the Limitation Period applicable to my claim?

Am I being watched?

How long does a claim take to get resolved?

What should I bring to the initial consultation with a lawyer at DEVRY SMITH FRANK?

There are a number of situations in which an injured person has the right to sue for damages, some of which are listed below.

WHAT IS MY CLAIM WORTH?

In most cases, you are entitled to be compensated for all injuries, losses and damages which you suffer as a result of an injury or accident. Damages are generally divided into a number of categories:

General damages include compensation for pain and suffering and loss of enjoyment of life. There is a limit imposed by the Supreme Court of Canada, currently in the approximate amount of $367,236.00.

In car accident claims, there is no recovery for general damages unless the claim meets a “threshold” – permanent and serious impairment or disfigurement. In addition, an injured person’s general damages are reduced by a deductible established by law under the Insurance Act.
For more information on how much your claim for pain and suffering is worth
ii. Loss of Income
You are entitled to be compensated for any income which you have lost as a result of the accident, as well as any income which you may lose in the future, subject to certain deductions. You are also entitled to damages for any reduction in your income earning ability or your ability to compete in the labour market.
iii. Other Pecuniary Losses
These are typically your “out of pocket” losses, which include travel expenses, housekeeping or home maintenance expenses, past or future care costs, etc. In some cases, medical expenses not otherwise covered by OHIP or any insurance policy can be recovered.
iv. Family Law Act Claims
An injured person’s family members may also suffer from the accident indirectly. Under Ontario law, family members of an injured person are entitled to claim compensation for their losses that they have suffered as a result of the injuries sustained by the injured relative. These losses include any expenses incurred on behalf of the injured person and compensation for the loss of the care, guidance and companionship which would have been provided by the injured family member in the absence of the accident.

DOES “NO FAULT” MEAN I CAN’T SUE IF I HAVE BEEN IN A CAR ACCIDENT?

“No fault” doesn’t mean you can’t sue if you’ve been in a car accident.

“No fault” benefits are, by law, included in every automobile insurance policy available in Ontario. An injured party can obtain compensation if they have been injured in an accident. The nature and amount of this compensation is determined by regulations known as the “Statutory Accident Benefits Schedule”. In order to claim these benefits, it is important to enlist the services of a legal professional to guide you through the process and protect your rights. Our law clerks and lawyers are experts in this process.

Even in the “no-fault” system of Ontario, if you have sustained a “serious permanent impairment” as a result of the accident, you may be able to sue the at fault driver.
Back to Top

SHOULD I SPEAK TO THE ADJUSTER FROM THE INSURANCE COMPANY?

Don’t speak to the adjuster from the insurance company.

When you consult with us, we will advise you as to your rights and options and we will help you understand your insurance policy and its terms. You may have different options available to you such as suing the other driver or you may be eligible for income replacement benefits and short-term disability. Your DSF legal representative will negotiate with your insurance company to provide you with the best possible recovery for your particular needs.

A lawyer with expertise in personal injury will be able to advise you of the benefits you are entitled to receive through your insurance company. You could be at a great disadvantage by dealing directly with an insurance adjuster before getting legal advice.

As employees of insurance companies, adjusters may not advise you or protect your rights to privacy, compensation, treatment and other important issues affecting you in the short term and in the future. Our lawyers are experts in dealing with insurance adjusters. Your lawyer will also provide significant guidance and preparation in establishing your claim.
Back to Top

HOW DO I SUPPORT MYSELF IF I CAN’T WORK DUE TO MY ACCIDENT?

You may be entitled to an Income Replacement Benefit or Disability Benefit if you cannot work.

WHAT IS THE LIMITATION PERIOD APPLICABLE TO MY CLAIM?

A limitation period is a legal time limit that forces you to sue within a specific period of time following the incident that caused your injury. Failure to do so will preclude you from suing or filing to recover compensation.

The specific limitation periods for different matters range from several years to merely a number of months. There are situations where the standard one or two year limitations do not apply. It is wise to consult a lawyer in order to determine the applicable limitation period under the circumstances of each case.
Back to Top

AM I BEING WATCHED?

Insurance companies regularly conduct investigations such as video surveillance, interviewing neighbours and employers, and on-line searches (e.g., “Facebook”). The information you show the world about your daily activities (photos, hobbies, comments, etc.) may be used against you in your litigation.
Back to Top

Insurance adjusters and defence counsel in personal injury and disability claims regularly conduct searches of Facebook profiles to discover the plaintiff’s Facebook account. Recently, CBC aired a report about a disability insurer who stopped paying benefits, on the basis of Facebook photos which they relied on as evidence that the claimant was no longer depressed and was capable of working. The Courts have held that Facebook photos and descriptions of activities are not private and therefore available to be used against you in your claim.
Back to Top

HOW LONG DOES A CLAIM TAKE TO GET RESOLVED?

A claim can take months or years to resolve.

A personal injury or disability claim may settle within months or years, depending on the extent of the disability, the time it takes for your condition to reach a plateau, the prognosis from treating doctors or experts, the age of the injured party, and the complexity of the litigation and number of parties involved. Devry Smith Frank approaches all claims in an aggressive manner, pushing them towards resolution. The sooner our Personal Injury Team is involved, the quicker the resolution.
Back to Top

WHAT SHOULD I BRING TO THE INITIAL CONSULTATION WITH A LAWYER AT DEVRY SMITH FRANK LLP?

Please bring the following documents to your free consultation:

We offer three convenient locations in Toronto, Whitby and Barrie to serve our clients better. Find the office closest to you by calling us at  416-449-1400. 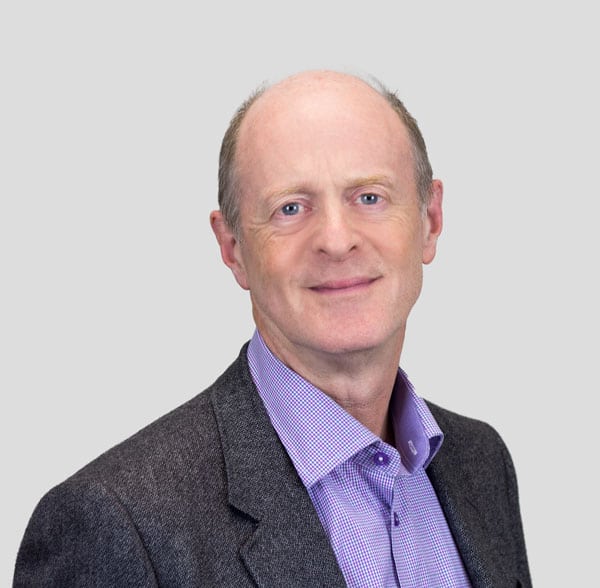 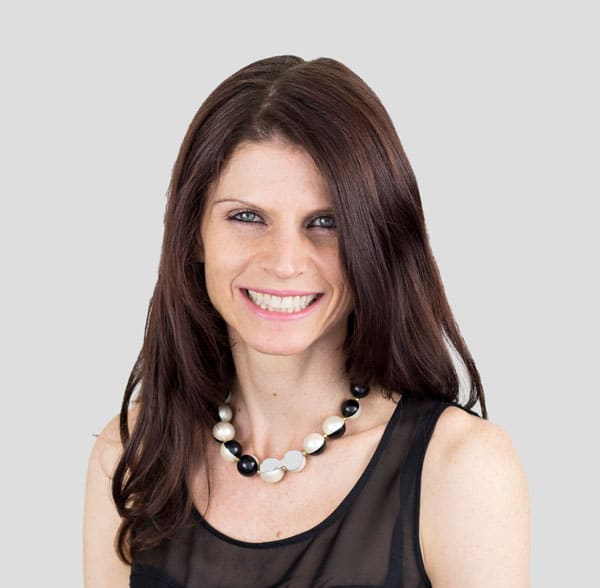 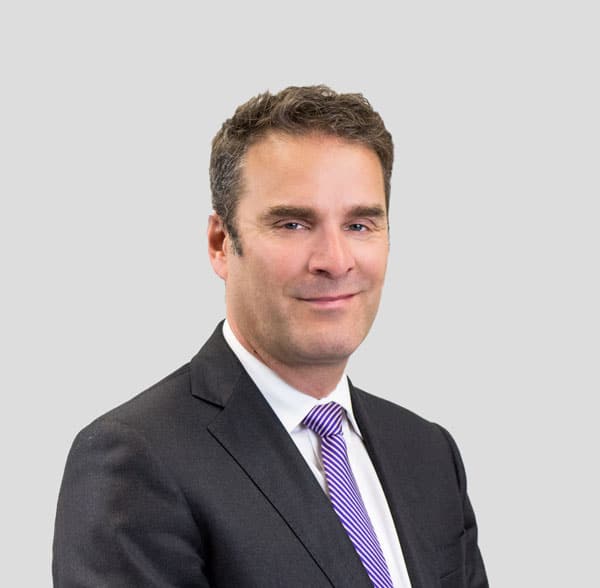 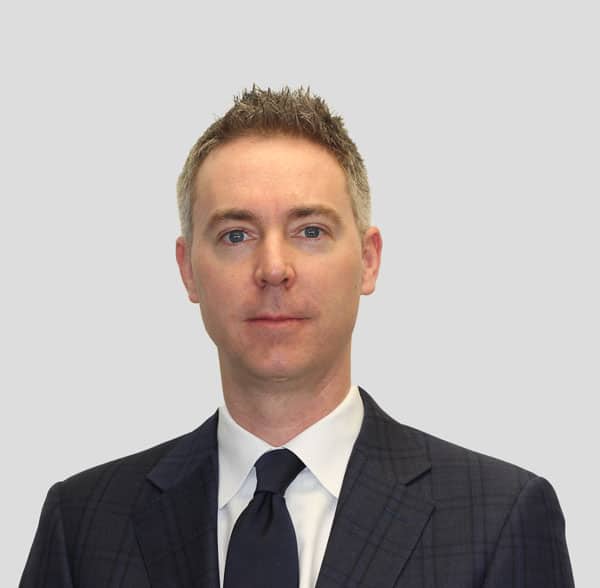 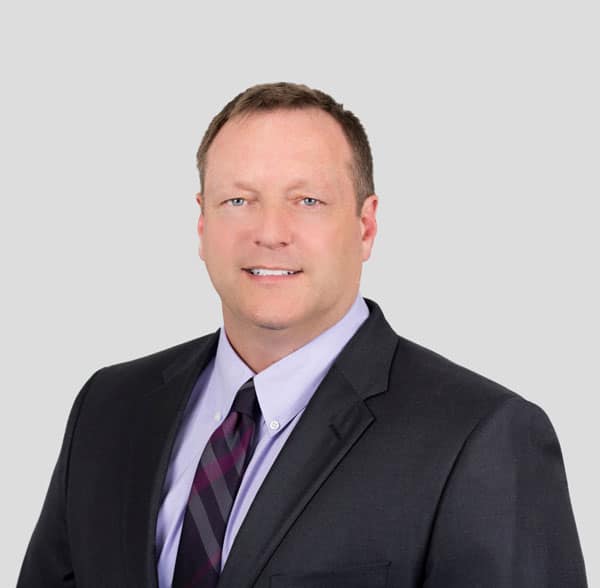