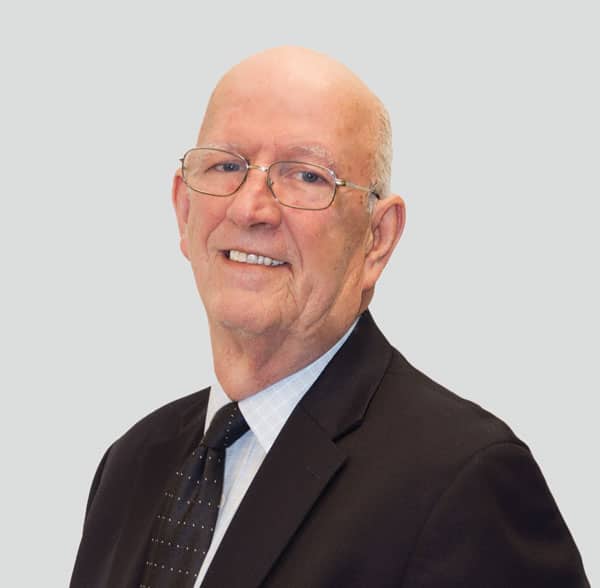 Tim has been a skilled Toronto family law lawyer for over 40 years, and has extensive experience in assisting clients in this area.

He is very sensitive to the emotional upheaval that clients suffer through when their family separates and his philosophy is to minimize conflict while protecting his client’s interests and obtaining a fair and reasonable settlement as quickly and as inexpensively as possible. Click here for more articles on family law.

Tim has also acted on child protection matters, both for the parents and for the child.

While settlement is always Tim’s preferred resolution, when that is not possible, he provides strong representation throughout any needed litigation and has appeared on all levels of Courts on family issues throughout Ontario.

He has also represented clients on mediation/arbitration hearings which he believes is an effective alternative to litigation.

Tim has been married for 40 years. He and his wife raised four of their own children. Following his graduation from Osgoode Hall Law School in 1973, and his call to the Bar in 1975, as a Toronto family law lawyer Tim practiced law with Howard Devry, Bill Smith and George Frank until 1986 when he left and opened his own firm. He returned to Devry Smith Frank LLP in January, 2014

Therapists, social workers, mediators, non-family law lawyers, marriage counselors, accountants, financial planners, doctors or anyone who might have questions regarding any family law related issues. We will be presenting basic family law and common family law “misconceptions” for helping professionals to understand how things might work out for their clients.