There has been a lot of discussion lately around the recent slow downs to the real estate markets in Toronto and surrounding areas. A number of factors can be said to be contributing to the changes in these previously hot markets, including a number of measures introduced by the Ontario government earlier in the year intended to have just such an effect.  These include the new foreign buyers tax – under the Non-Resident Speculation Tax (NRST) there is now a 15% tax on the purchase or acquisition of an interest in residential property located in the Greater Golden Horseshoe Region by individuals who are not citizens or permanent residents of Canada or by foreign corporations and taxable trustees.

Changes to the mortgage market introduced last year have also affected the market by increasing the qualification requirements for buyers with a down payment of less than 20%, effectively reducing the size of mortgage that these buyers are able to qualify for.  Changes to the financing market have also hindered the ability of many non-bank lenders to compete in the mortgage market, thus stifling overall competition in the financing sphere.  We have also seen increases to interest rates offered by lenders in conjunction with the recent Bank of Canada rate increases.

The icing on the cake appears to have come today with OSFI releasing its revised final guidelines setting out new mortgage qualification requirements which are set to take effect January 1, 2018 and will affect all borrowers.  Details can be found here.

With so many recent changes factoring into the market in a relatively short period of time, it is difficult to predict how the market will react in the longer term.  There has not been enough time to adjust to one change before the next one is being implemented, making it impossible to gauge how significant the cumulative effect will be.  For now however, the market in Toronto (and surrounding areas) has clearly cooled off and the national composite house price index has suffered due to the falling home prices in Toronto.  According to the Toronto Star, the national index fell 0.8% compared with the previous month – the largest month over month drop since September 2010.  In the month of September the price indexes of the 11 cities included within the national index moved as follows:

Devry Smith Frank LLP has experienced Real Estate lawyers in Barrie. If you require a real estate lawyer or have any questions, call us directly at 705-812-2100. 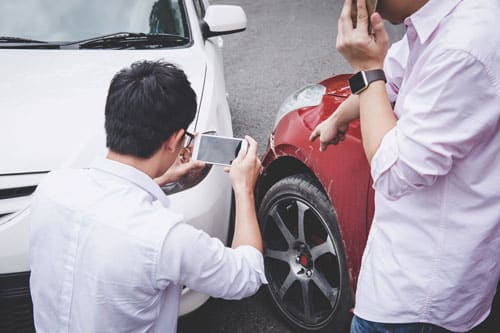 What Should I do if I’m in a Car Accident? 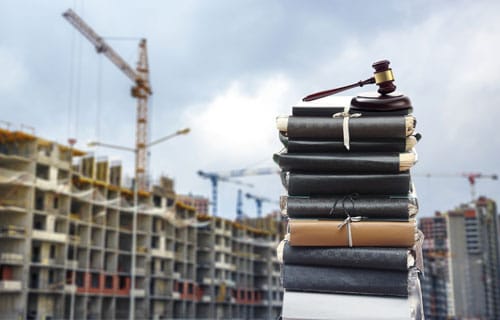 What to Expect from your Personal Injury Case during COVID-19

Questions Your Landlord Should Not Ask You