It was not disputed that stock awards formed an integral part of the employee’s compensation package.  However, the issue before the court was whether the employee was entitled to the the stock awards that would have vested after the termination date, but during the reasonable notice period (of almost 24 months).  The language contained in the Stock Awards Agreement stated that any unvested stock awards terminated immediately.  However, the court ultimately determined that the termination language was unenforceable and awarded damages to the employee.

In arriving at its conclusion, the court determined that the employer had not taken “reasonable measures” to draw the employee’s attention to the relevant termination language in the lengthy stock award agreement.  The employee testified that he had not read the entire agreement and was not aware of the provisions which would have disentitled him to unvested stock awards in the event of termination.

While the employee received email notifications with a link to the stock award agreement that he was required to accept in order to accept a stock award, the court decided that this was not a “reasonable measure” to bring the relevant language to the employee’s attention, in particular since the stock awards constituted an integral part of the employee’s compensation.  Further, the court concluded that the termination language was “harsh and oppressive.” Specifically, “harsh and oppressive” terms must be drawn to the employee’s attention in order for them to be enforceable.  As a result, the termination provisions were found to be unenforceable and the employee was entitled to damages in lieu of the awarded but unvested stock awards.

Employers who wish to include (or introduce) termination clauses in employee stock award programs should ensure that reasonable measures (above and beyond email notifications) are taken to draw the language to the employees’ attention to increase the likelihood that these “harsh and oppressive” clauses will be enforceable.

Finally, if a performance-based cash bonus program is available to employees, employers should ensure that the process is fair and the bonus decisions are reasonable. 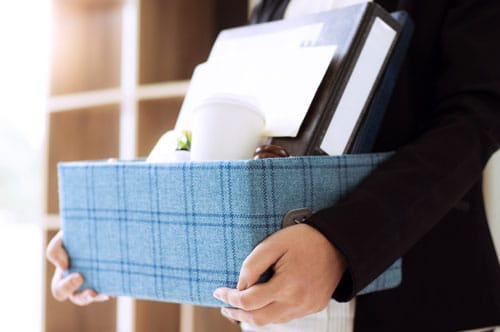 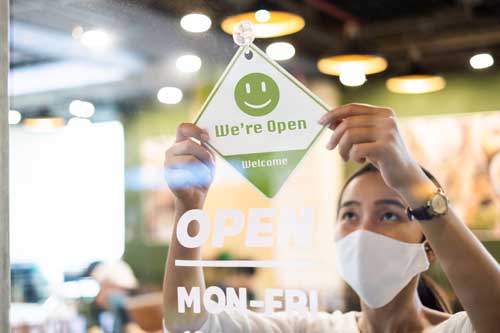