The COVID-19 pandemic has lead to noticeable changes in the real estate market in the GTA as well as to a general recession, according to Statistics Canada. While detached houses and living space in the suburbs in general increased in value, smaller living spaces such as condominiums are in very low demand.

Purchasers who entered into an Agreement of Purchase and Sale (APS) may no longer be able to secure financing for the property. This may be due to the recession and/or the purchaser’s loss of employment between signing the APS and the closing date. The consequences of a failure to close on an APS were previously addressed in detail here.

Consequences of failure to close

A change in the market conditions or loss of employment does not constitute a legally valid reason not to fulfill the obligations arising from the APS. Generally, there is no frustration of contract or force majeure at work.

A contract is frustrated when a supervening event has occurred after entering into the contract, without the fault of either party, which renders the performance of the contract substantially different than the parties had bargained for (Bang v. Sebastian, 2018 ONSC 6226). The event must have been unforeseeable. The courts have held that parties to an APS know that market prices can go up and down. While the magnitude of the downturn may have been unexpected, that does not render it unforeseen. It also does not alter completely the nature of the APS (Paradise Homes North West Inc. v. Sidhu, 2019 ONSC 1600).

In Paradise, the purchaser also argued the defence of force majeure. The court did not assess the merits of this defence. In fact, this defence is rarely litigated. One reason is that there is no common law doctrine of force majeure. This defence can only be brought forward if the contract explicitly provides for it. Such a clause would often provide that the parties are relieved from their contractual obligations when an unexpected, external event has occurred that prevents the parties from performing their obligations.

The recent Ontario case law concerning breach of an APS in the COVID-19 context does not address the defence of force majeure. Since there is no common law doctrine of force majeure and given its relatively low success rate in courts, frustration is predominatly the defence of choice. However, frustration, has not yet been found to relieve a party from the obligations of an APS due to the ongoing pandemic.

Two cases before the Superior Court of Justice are illustrative. In FSC (annex) Limited Partnership v. Adi 64 Prince Arthur L.P., 2020 ONSC 5055, a commercial real estate case concerning a condominium project in Toronto, the respondent argued that difficulties obtaining financing during the COVID-19 crisis frustrated the shotgun provision under which the respondent had previously elected to purchase the applicant’s interest in the project. This argument failed. While this case is not a classic APS case, it still clearly demonstrates that the court is not easily persuaded that a recession justifies a finding of frustration. The court said: “If decreased liquidity was tantamount to frustration, it would mean that a large number of contracts for which parties required financing would be frustrated in every recession.”

The second case relevant in this context is Burrell v. Burrell, 2020 ONSC 3269. In this case, one of the selling spouses unilaterally decided to refuse to sign the closing documents for the former matrimonial home in the course of the divorce, calling upon the pandemic and the health risks the moving arrangements would involve. The court found that the spouse’s argument would not render litigation successful with the purchasers of the house, implying that the APS would not be frustrated due to the pandemic’s health risks. Therefore, the other spouse was permitted to sign the documents for both spouses, so that the obligations under the APS would be honoured.

Lessons to be learned

The ideal course of action is to include a clause in the APS that makes the APS contingent on the purchaser’s ability to obtain the necessary financing to close the transaction. In the reality of a competitive real estate market, this option will not always be available to the purchaser.

A second option, subject to the same flaw, is to include a force majeure clause in the APS. This needs to be individually negotiated because most real estate agents use the Ontario Real Estate Association’s (OREA) standard APS form for residential transactions, which does not include a force majeure clause. Furthermore, the effects of COVID-19 are raising novel issues that have not yet been fully canvassed by courts, and whether such a clause would be successful in allowing a purchaser to pull out of an APS due to financing issues or other issues relating to COVID-19 would remain to be determined.  As mentioned above, the precise language will be important when the buyer has to convince the court that performance was truly impossible and that COVID-19’s impact on the real estate market was unforeseeable.

If you require legal advice on a commercial litigation matter, such as the above, feel free to reach out to DSF lawyer Stephanie Turnham under 289-638-3182 or stephanie.turnham@devrylaw.ca 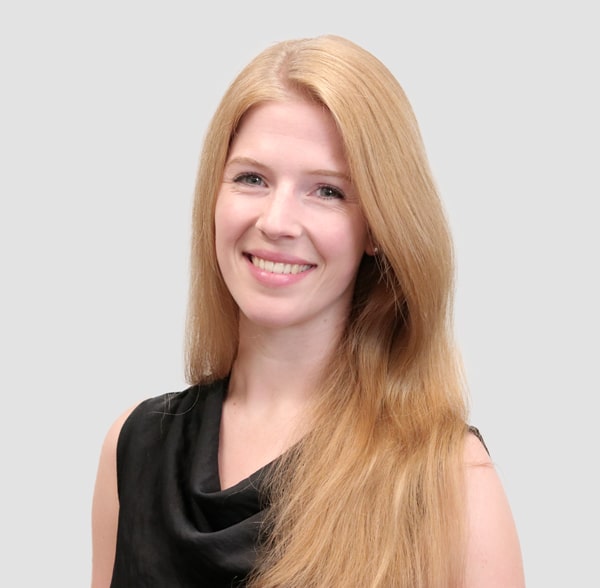