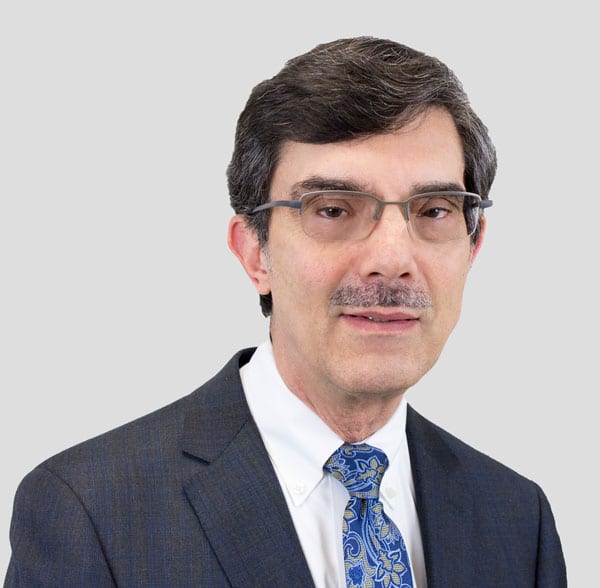 Asher practices in all areas related to Canadian and U.S. business immigration law, with emphasis on cross-border temporary movement of employees under NAFTA, as well as immigration provisions of universal application. He has substantial experience assisting with employee mobility of multinational companies with worldwide operations in numerous industrial sectors. He also represents individuals in various types of applications for permanent residence and assists foreign nationals in the U.S. with consular processing of visa applications at U.S. posts in Canada.

Asher holds a B.A. from the University of Toronto, an M.Sc. from Yeshiva University in New York City and a Juris Doctor from New York Law School. He is admitted to practice in the province of Ontario and the state of Florida as one of the leading Toronto Immigration Lawyers in the area.

Therapists, social workers, mediators, non-family law lawyers, marriage counselors, accountants, financial planners, doctors or anyone who might have questions regarding any family law related issues. We will be presenting basic family law and common family law “misconceptions” for helping professionals to understand how things might work out for their clients.

In April 2013, one of Canada’s largest banks brought in Indian foreign workers and one of the employees in the bank went public stating that he was asked to train foreign workers in order to replace him, which introduced the terms off-shoring and out-sourcing, resulting in job loss in Canada. Employers are to first hire Canadians before reaching out to the foreign worker community in order to protect the Canadian labour market.

Frankel covers all of these important topics and more regarding foreign updates.

At Devry Smith Frank LLP's Employment Seminar, Toronto immigration lawyer Asher Frankel covers updates in employment law and immigration law in 2014. "To say that 2013 was an eventful year from an immigration perspective is a bit of an understatement," Frankel says. As a result of the regulatory December 31 2013 amendments, immigration now has sweeping powers to compel disclosure by employers and can enforce serious consequences for non-compliant employers. They may conduct warrantless searches of employer's premises and interview even Canadian citizens that are employed there. As a result of these changes, immigration has the power to go back six years in records due to Employer Compliance Reviews. Frankel covers all of these important topics and more regarding employment law and immigration law updates.